Syracuse University says it has placed a professor’s administrative leave for referring the coronavirus as “Wuhan flu” on his syllabus.

The professor has been removed from the classroom, until an investigation can be completed, the school said to Syracuse.com.

The university didn’t name the professor, but The Tab Syracuse reports that the offending syllabus was from a class taught by Jon Zubieta, a distinguished professor of chemistry.

Syracuse University Named Among the Most Beautiful College Campuses

A new list of “The 50 Most Beautiful College Campuses in America” have been released by Condé Nast Traveler magazine.

Syracuse University was praised for its beatiful views in different seasons, its variety of buildings and its unique layouts, according to Syracuse.com.

Students, returning to Syracuse University and other colleges, can rent in hotels instead of committing to the yearlong lease required at college dorms and most off-campus housing.

“For us, this could be a solution to kind of get us through a difficult time,” Kyle Hares, Crowne Plaza general manager, said to Syracuse.com.

Two people were injured in stabbings in Syracuse late Saturday night and early Sunday morning. Both victims are expected so survive.

The first happened around 11:55 p.m. Saturday at a residence in the 200 block of West Brighton Avenue. Edward Johnson was charged with this stabbing.

In the second case, Williams was stabbed during a domestic dispute with his partner, Shontae Cannon, and both were arraigned in Syracuse City Court, a police officer told Syracuse.com.

Western New York and SUNY Oneonta are facing high regional positive results. People can call 833-NYSTRNG to make an appointment in Western New York. And all campus activities was suspended in Oneonta.

New Yorkers Seek to Live in the Suburbs

Since the pandemic began, New York metropolitan area has seen a surge of demand for homes in the suburbs, from New Jersey to Westchester County to Connecticut to Long Island.

In July, there was a 44 percent increase in home sales in suburbs, while the number of properties sold in Manhattan dropped 56 percent, Miller Samuel said to The New York Times.

The enormous suburban demand is driven partly by those residents who can work remotely.

National School Bus Industry in Crisis During the Pandemic

Roughly 40 percent of the school bus industry are privately owned bus companies, which carry nearly 10 million children to school a year, and now they are facing bankruptcy because of the coronavirus, according to The New York Times. 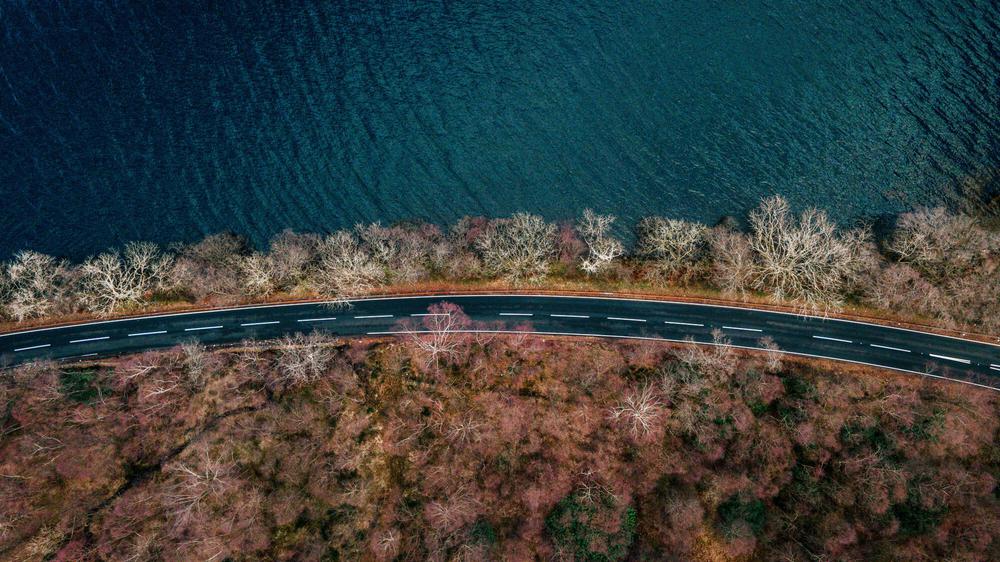